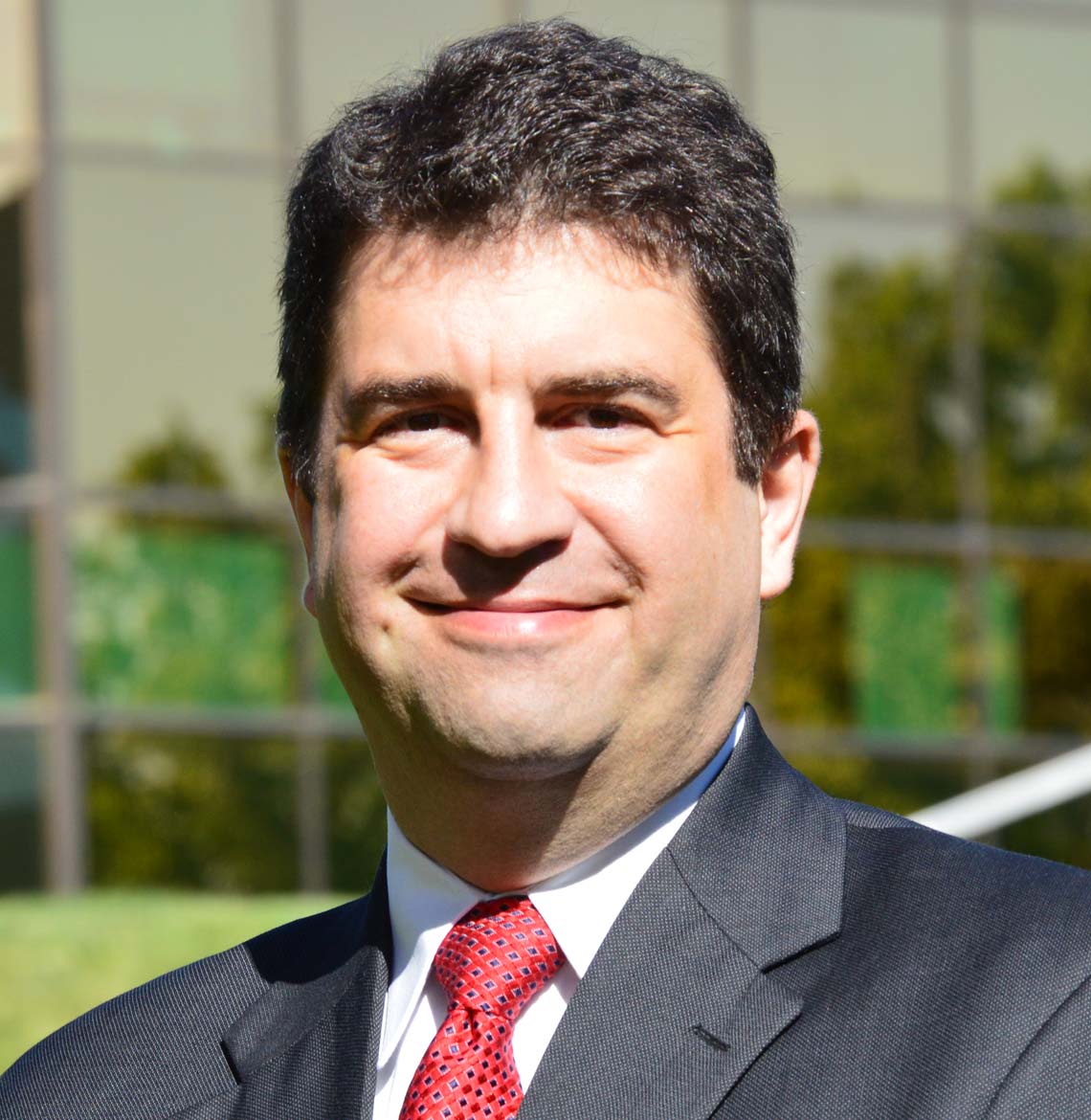 David Resser is a patent attorney with experience in preparing and prosecuting patent applications in the mechanical and electro-mechanical arts, and has also rendered patentability, validity, and infringement issues. David has also prepared and prosecuted trademark applications at the U.S. Patent and Trademark Office.

David earned his Juris Doctor degree from the University of Akron School of Law in 2011 where he received CALI awards in the classes of U.S. Patent Prosecution and International Patent Law. David holds a Bachelor of Science degree in mechanical engineering from Case Western Reserve University from 2002.

David is admitted to practice in Ohio as well as before the U.S. Patent and Trademark Office. He is also admitted to the bars of the U.S. District Court, Northern District of Ohio; the U.S. Courts of Appeals for the Sixth and Federal Circuits; the United States Court of International Trade; and the U.S. Supreme Court.