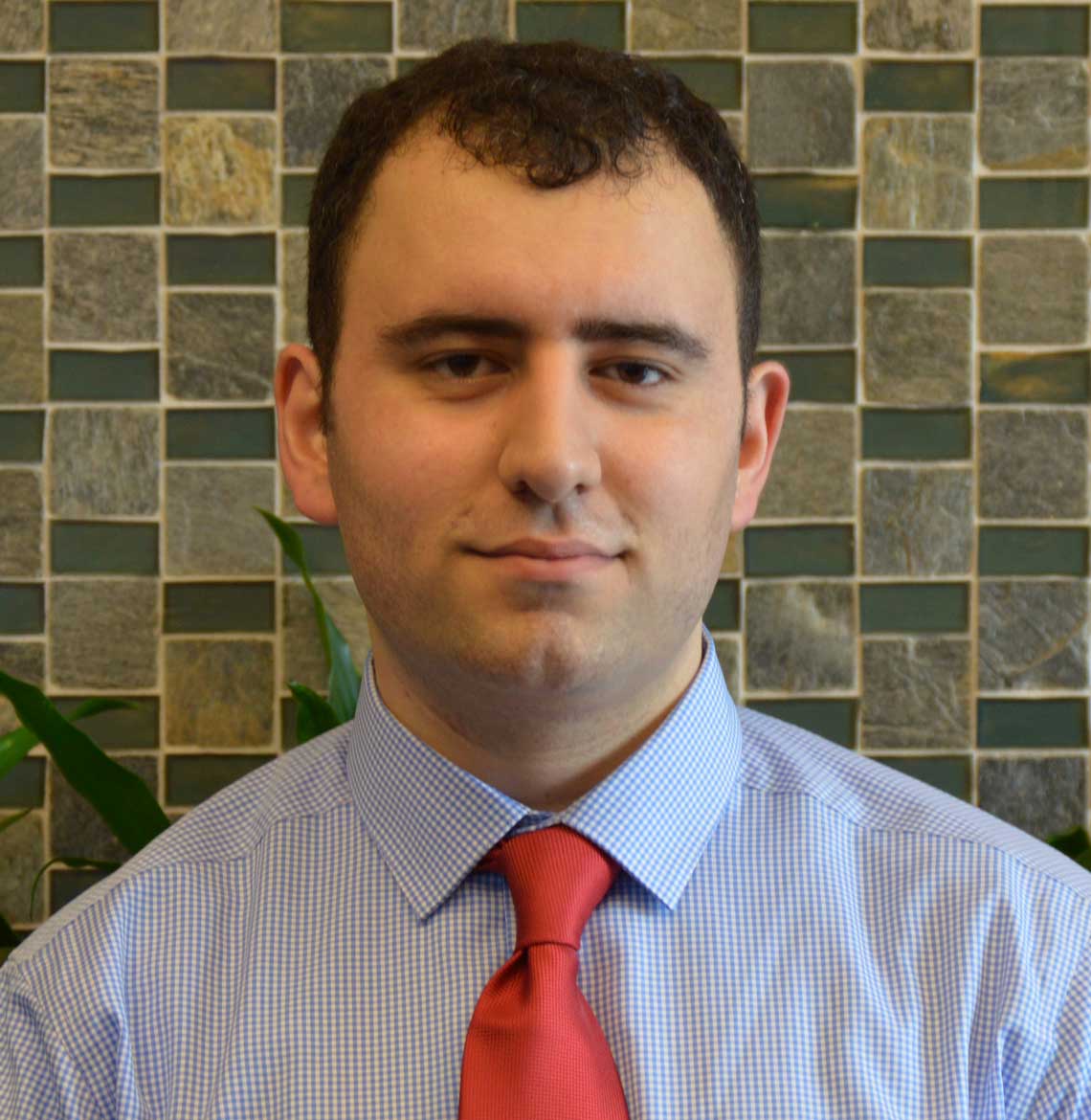 Ali Assar is a Patent Attorney, and is admitted to practice in Ohio as well as before the U.S. Patent and Trademark Office. Ali earned his Juris Doctor degree from Cleveland-Marshall College of Law, and received his Bachelors degree in Biology from Case Western Reserve University. Ali also earned a Bachelors degree in Electrical Engineering from Cleveland State University.

Ali has experience prosecuting patent applications in a variety of technical areas, including computer hardware, software, internet, and communications. Before practicing as a Patent Attorney, Ali managed and developed the technology resources of an engineering company.