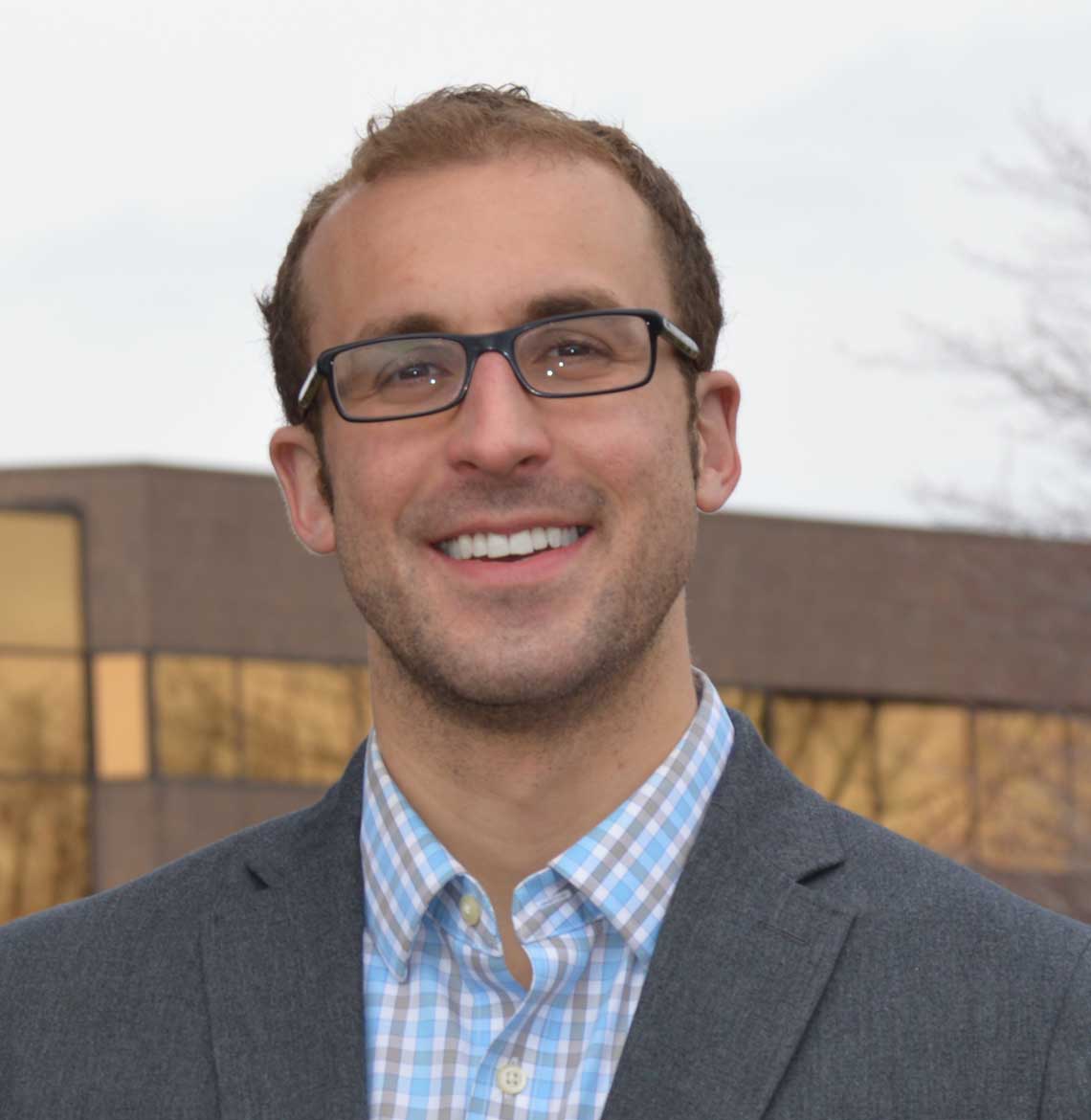 Daniel A. Tate is a Patent Attorney, registered to practice before the U.S. Patent and Trademark Office in 2007. Dan earned his Juris Doctor degree, magna cum laude, from the University of Akron School of Law where he ranked in the top ten percent of his class and maintained a full ride scholarship. He held a “leadership” position on Law Review and has authored an article on the role of judges and juries in determining issues of obviousness in regard to patent validity. Dan is licensed to practice law in Ohio and passed the Ohio bar exam within the top two percent of exam takers.