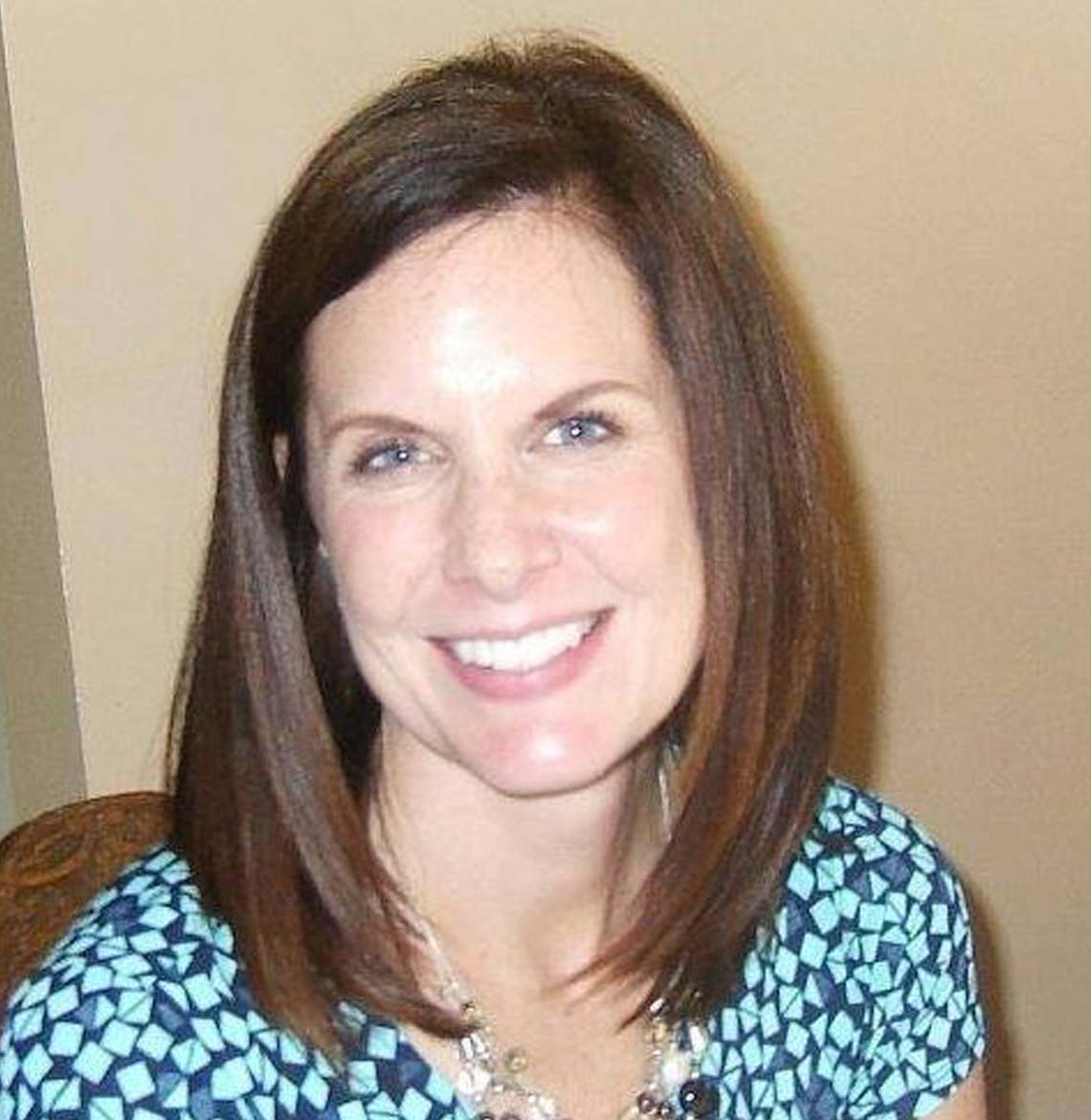 Jacqueline Cooper is an Attorney admitted to practice in the State of Ohio and before the U.S. District Court for the Northern District of Ohio. She is also a Member of the Ohio State Bar Association. Prior to becoming an owner of Cooper Legal Group, Jackie worked at a Fortune 200 Company, initially as an attorney in the Legal Department and then as Assistant Corporate Secretary and Senior Advisor. Her roles included a focus on corporate governance issues and general corporate practice, including contract drafting and negotiating, and providing advice on a variety of business and legal issues affecting intellectual property, sales and marketing, real estate, purchasing, customer service, transmission distribution, communications, and governmental affairs groups.

Jackie also serves on the County of Summit Developmental Disabilities Board.