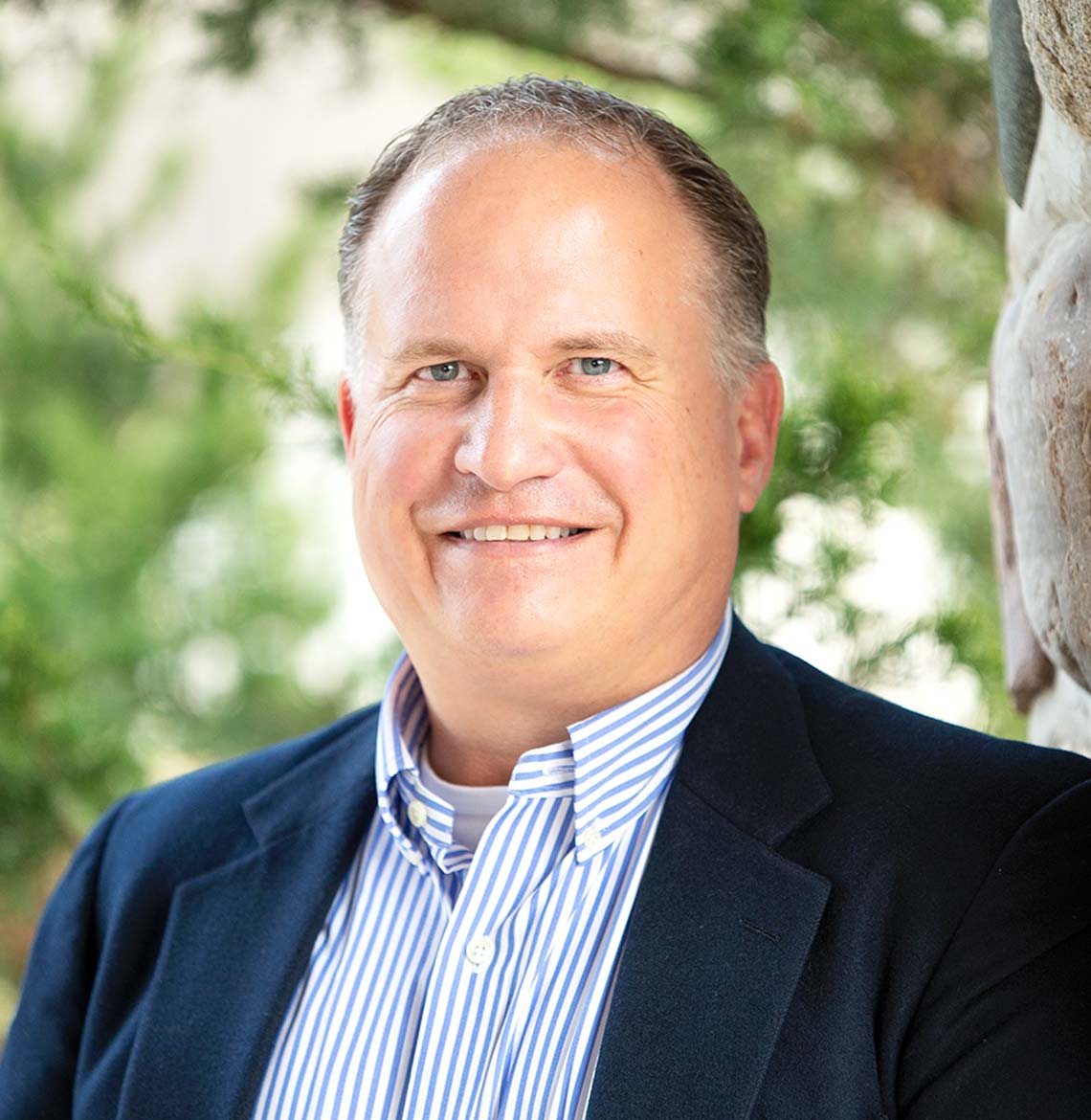 Scott has successfully provided patent preparation and prosecution services in many complex technology fields including computer architecture, semiconductor devices, software, communications, and circuits.  Prior to practicing as a patent attorney, Scott was an engineer and a patent agent.